This book is a mix of horror and hope. The horror of a coup (2009), of government policies that displace workers and loot funds, such as the health service funds. The horror of government sponsored repression of resistance, including murders while the US funds "reform" by giving money to those same government units to investigate themselves (continuing to the present). Of news venues telling only the official story.

The hope of peoples' resistance, people trained in union struggles and campesino land rights struggles continuing to resist the coup. The hope of human rights groups in Honduras and in the US, of some congress members speaking up against abuses and funding to military venues. Of people marching in large numbers at various moments of resistance to oppressive policies. All embodied in the slogan from Berta Caceres: She didn't die, she multiplied.

The book is readable narrative of Frank's experiences in Honduras alongside Hondurans and in the US advocating on their behalf in congress and the press. Research and history are woven in seamlessly. Endnotes provide sources. 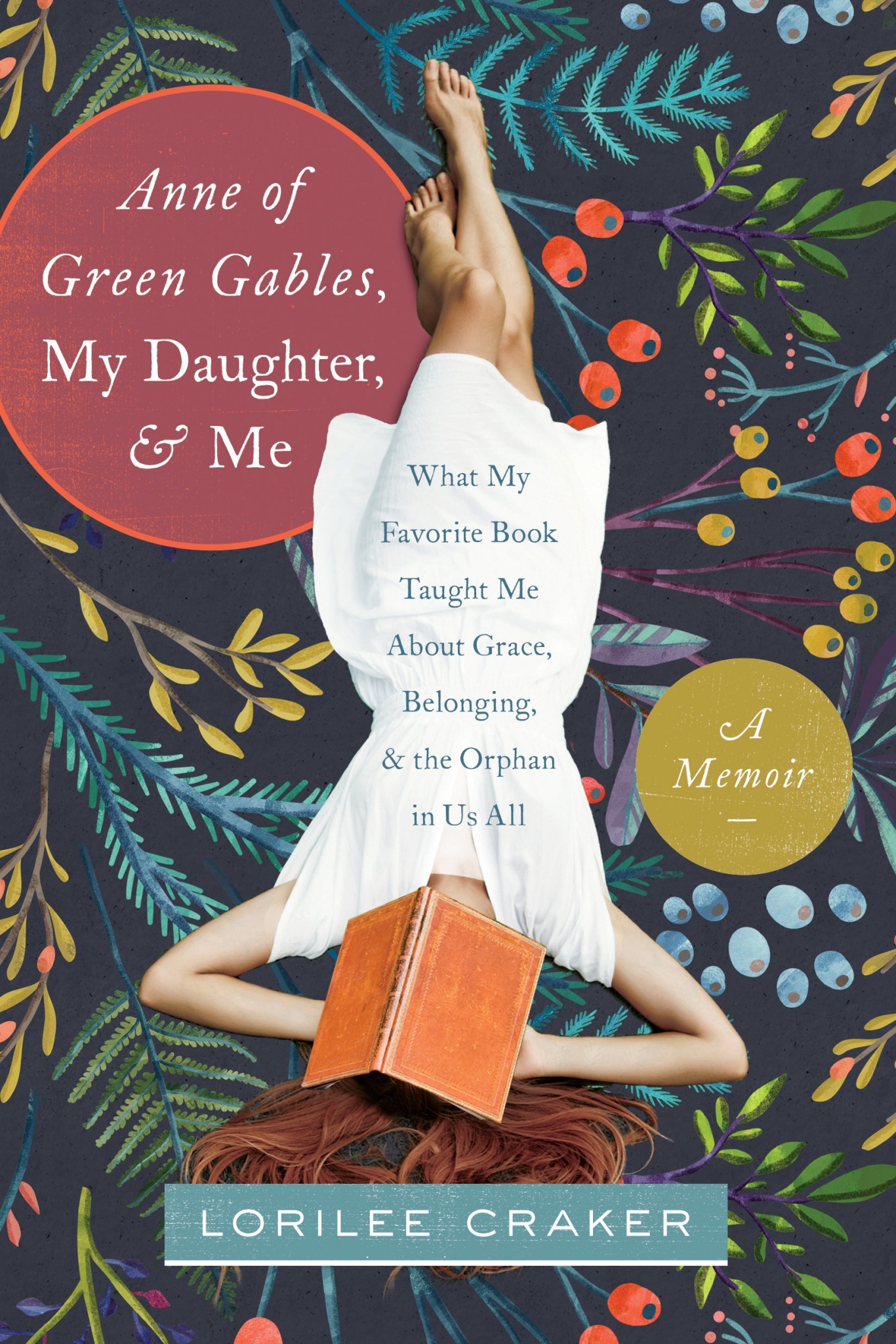 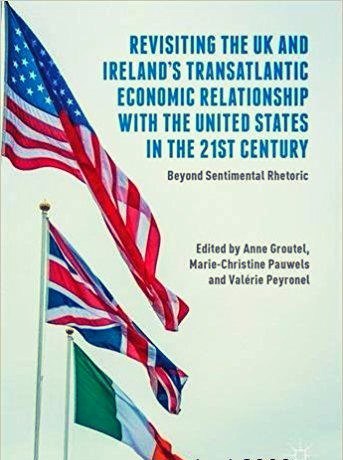 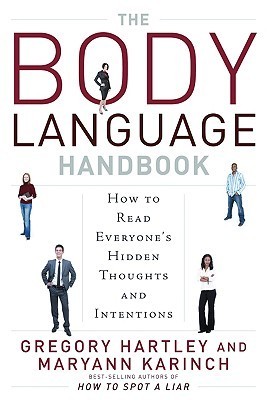 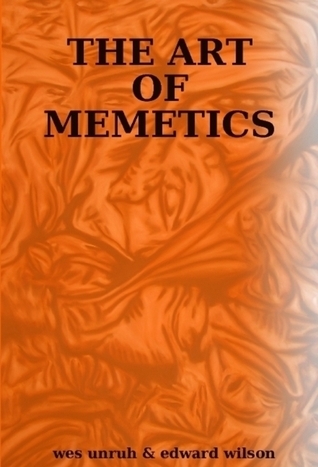