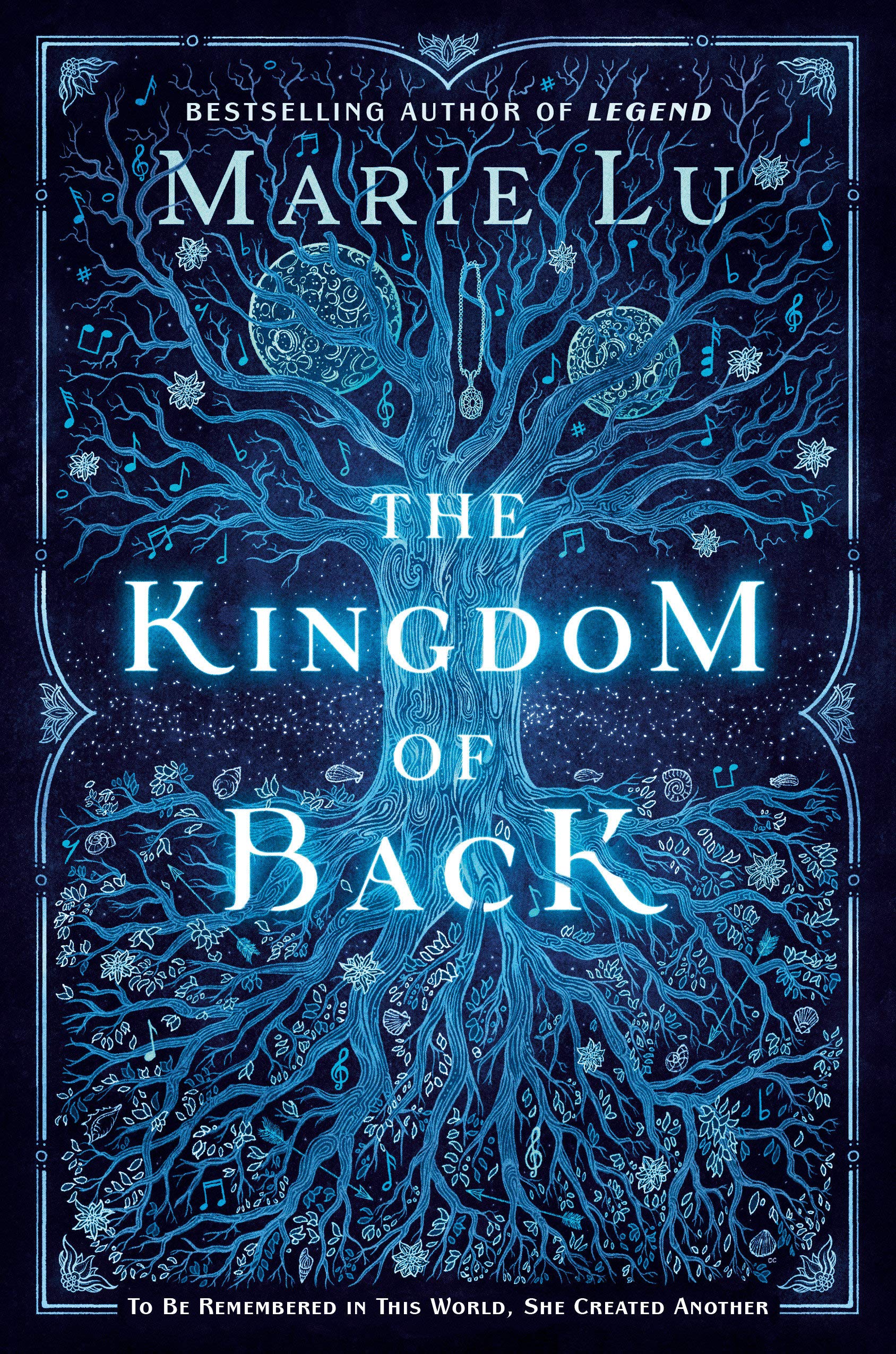 "But be wary of what you wish for," he went on. "Wishes have a habit of surprising their makers."

I have never cried this much during a happy ending

This book is euphony itself - the music description is magical and glorious.
Set in an aura of greed and want, this is a story of rising - not one- but many's prominence and influence.
I love how Marie has woven a true historical story with a concocted fantasy world.

Since Maria Anna Mozart (Nannerl's) story is real i'm not gonna give away too much or else i'll spoil the interesting parts.

All i want to give away is that in the "human world" Nannerl and her brother Wolfgang are child prodigies in music. They are really close together and adore each other very much. Their father (Leopold) greedily pressures Nannerl and Wolfgang to play even finer in their childhood days so that the onlookers can be impressed and dazzled more, resulting in more money and glory. He makes Nannerl perform a great many before her marriageable age. Leopold also wants Wolfgang to improve his performance more than his sister.
Nannerl wants to be remembered and honored forever. And I think Wolfgang wants to slap all of them (y do i think that i don't know).
And then Hyacinth a mysterious (oh so beautiful) creature appears being all :
"You have your desires, and I have mine." He leaned his head closer to me. "You want immortality. I want my throne."

This book conveys through two worlds; the real one where Leopold wants fame, money and control over his children. Nannerl and her wish to be remembered and praised. The Mozart's family's trips through Europe and their musical performances for Royals and other great audiences.
And the Kingdom of Back from where Hyacinth comes from. It's a beautiful, magical place filled with dark secrets. 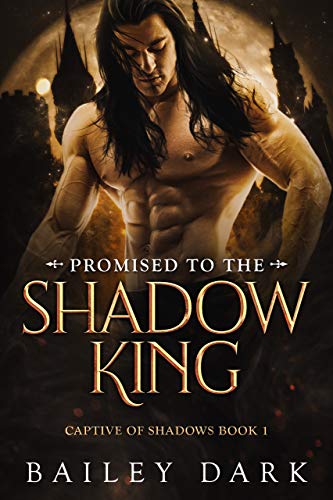 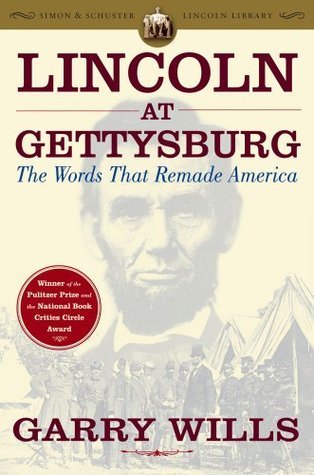 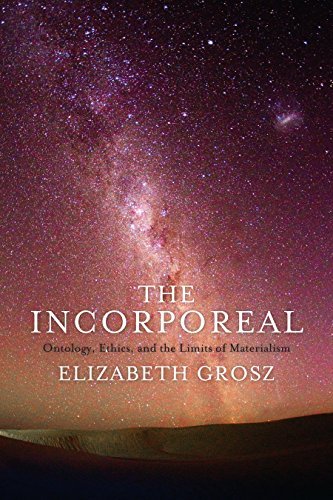 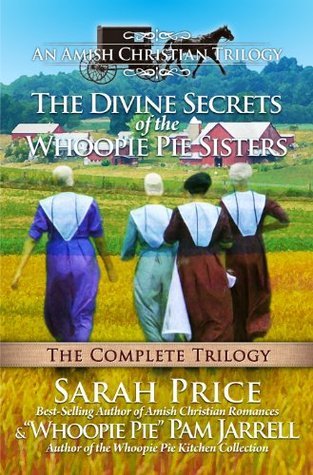 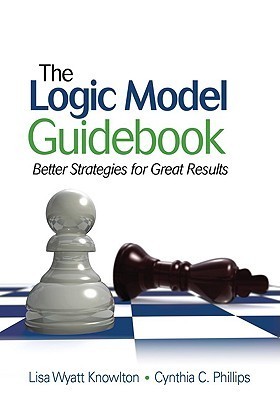