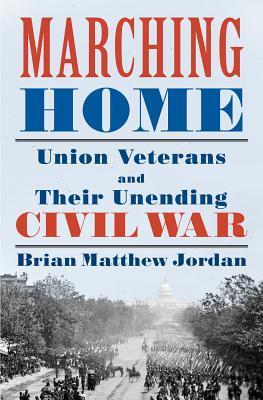 The Odyssey Of The Union Soldier

The Civil War is often referred to as the American Iliad. As shown in historian Brian Jordan's first book, "Marching Home: Union Veterans and their Unending Civil War" (2015), the story of Union veterans after the war deserves to be known as the American Odyssey. Jordan recently earned a PhD in History at Yale University and teaches at Gettysburg College. He prefaces each chapter in his moving, often heartrending story of the Union veterans with an apt quotation from Homer's Odyssey about the travails of the warrior Ulysses in returning home from Troy.

There is a massive literature on the American Iliad but a much smaller literature on the American Odyssey. Jordan has done an epic job in uncovering little used source material to let the soldiers speak for themselves. Jordan challenges the view held by some that the Union veterans somehow "hibernated" after the Civil War until, in the 1880s and 1890s, the efforts and remembrance, reconciliation, the establishment of Battlefield Parks, and the like began. His book describes the activities of the veterans beginning with Appomattox. Jordan argues that many veterans were angry with the defeated rebels and physically and emotionally broken in the aftermath of the War. He also claims that the veterans largely opposed the policy of reconciliation that developed with the defeated South and the ignoring of the rights of the Freedpeople. Here are two examples. Jordan writes of a parade of veterans in New York City in August, 1865, seeking employment:

"GIVE US EMPLOYMENT TO SUPPORT OUR FAMILIES
We represent thousands of discharged soldiers and
sailors now asking for bread
Our last employers were Grant, Sherman
Sheridan, Meade, Hancock, and Hooker
WE ARE NOW THE SOLDIER CITIZENS."

Jordan also quotes a little poem, in addition to the selections from Homer's Odyssey, to show the plight of the veterans and the fear held by some that reconciliation would make their sacrifices in vain. The following parody of reconciliation dates from 1867:

"You may sing of the Blue and the Gray
And mingle their hues in your rhyme, but the Blue that
we wore in the fray
It covered with glory sublime
Let the traitors all go if you may
But never confound with Gray The Blue, whether living or dead."

Jordan argues that after the War the North essentially wanted to put the veterans aside to get on with the businesses of reconciliation and commerce. The North had felt little of the horrors of the War. With the parades and the ballyhoo, the North did not attend to the needs of those who had saved the Union. The veterans all to often could not find work and lived economically marginal lives. They frequently suffered from severe wounds leading to further destitution and from addiction to alcohol or to substances. Not enough was done to help. The other broad theme of the book, in addition to the suffering and frequent ignoring of the veterans is the efforts the soldiers made to organize, stay in touch, and keep their memories and ideals alive.

Thus, Jordan shows soldiers and sailors returning home battle-weary and being largely ignored in their towns after the pomp of parades. They were often hungry and unemployed. Jordan describes well the controversy over soldiers' pensions in the decades after the war with the veterans struggling for what was sometimes giving begrudgingly and insufficiently. He describes as well the establishment of soldier's homes at both Federal and state levels for the infirm in the years following the war. These homes, originally called "asylums" were not pleasant places to reward the Union veterans.

In a chapter titled, "Living Monuments", Jordan describes in detail a "novel, unique, and interesting" exhibition held in Washington, D.C. in May 1866. Veterans who had lost their right arm in the War were invited to submit an essay or other example of their penmanship written with their left hand. Many soldier submitted original essays describing their War experience, and the exhibit drew large crowds, including, on one evening, U.S. Grant.

The story about how the veterans used self-help to organize and keep their stories alive is more heartening. Far from "hibernating" the veterans established newspapers, magazines, organizations, and other means of communication. Jordan gives an extensive history of the Grand Army of the Republic and its long history into nearly the mid-20th Century. He shows it was far more to the soldiers than a lobbying organization intended to secure pensions. He also discusses a myriad of smaller groups, including a group of survivors of the Battle of Shiloh which met regularly so that its participants could keep in touch and preserve their stories. I have been a student of the Battle of Shiloh and would be fascinated to learn more about the activities of the survivors' group. Jordan also discusses the survivors of the notorious Confederate prisons, including Andersonville. These survivors too formed their own groups to preserve their experiences and memories when the broader society was inclined to be skeptical of the horrors the soldiers endured in the prisons. It was feared that dwelling on the prison experiences would hinder reconciliation efforts between North and South. Jordan's account of the activities of the camp survivors also left me wanting to know more. He draws throughout heavily on letters and documentation by the veterans.

The book does not quantify the extent of poverty, homelessness, and suffering among the returning veterans. In addition, the book does not show enough to conclude that the veterans as a group differed markedly from others in the Union about the reconciliation policy. The book does not always fully show that some historical questions are difficult and painful with the people of the time making hard choices under unique circumstances. The strength of this study lies in its individual accounts, stories and anecdotes, in the thorough research, and in the heartfelt character of the writing.

I learned a great deal from Jordan's study about the Union veterans and perhaps about the veterans from America's other wars. This is an excellent, unusual book for readers interested in the Civil War and its aftermath. 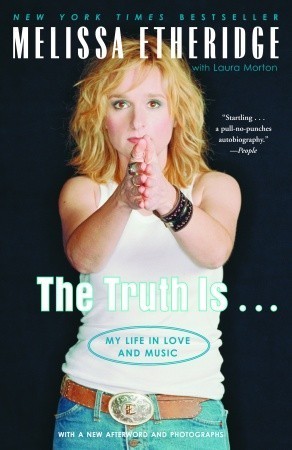 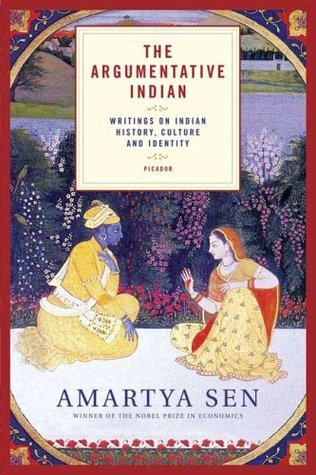 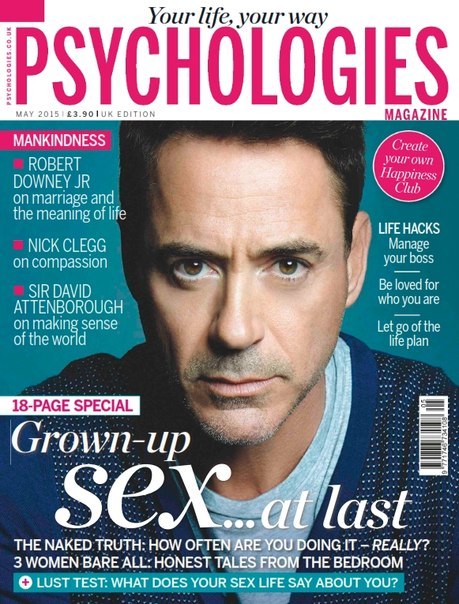 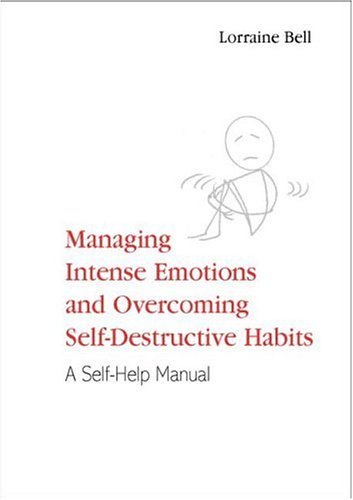