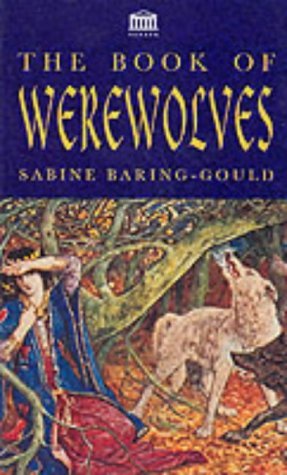 Written in the 1860's but still holding up to the test of time this book ranks as a classic of European lore on lycanthropy/shapeshifting in particular pertaining to werewolves. Worth its weight in gold just for the two chapters on Scandinavian wolf lore, and the idea that the viking berserkers were werewolves/shapeshifters. But besides that there is plenty of folklore on werewolves/shapeshifting in eastern Europe, France, and various other places in Europe. Also historical documentation of medieval serial killers who were alleged to be werewolves is recounted, as well as Baring-Goulds own encounters with local werewolf legends that had people in fear to go in the woods alone in various locales in France that he visited. The only fault I see with this book is that even though for a book written when it was it really covers a lot of bases the vast amount of Celtic shapeshifting/werewolf lore that exists is not included. Regardless this book still remains a timeless classic work. 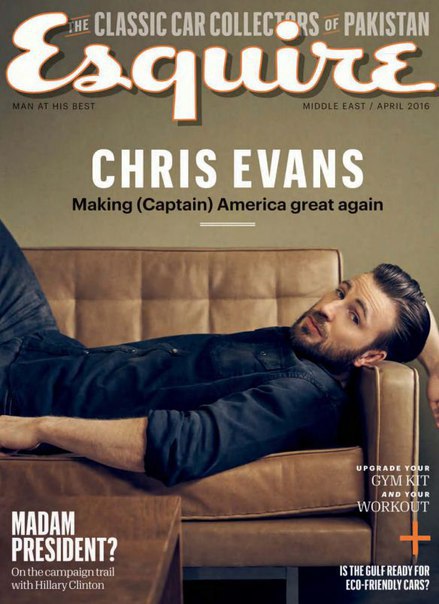 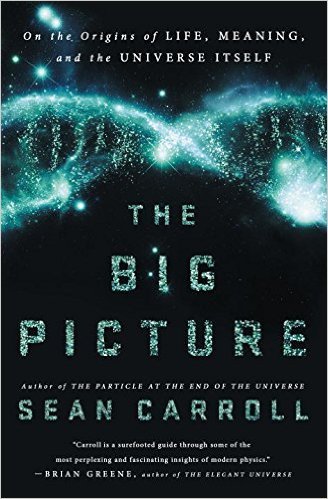 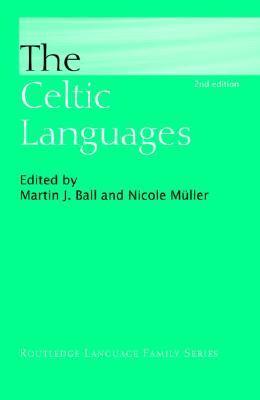 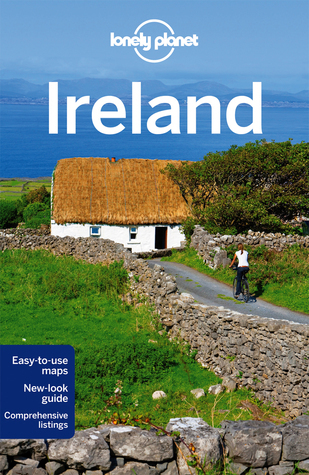 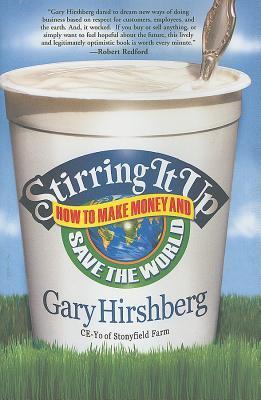