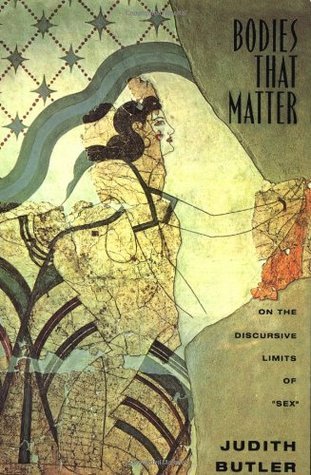 In Bodies that Matter Judith Butler replies to the criticism of her earlier book Gender Trouble. She argues with the feminist thinkers who see the body as matter--a material body with a sexual specification. According to her the body does not exist beyond a cultural construction. It serves as a site for the feminist theory independently of such a pre-discursive definition. In her introduction she explains:
For surely bodies live and die; eat and sleep; feel pain, pleasure; endure illness and violence; and these "facts," one might skeptically proclaim, cannot be dismissed as mere construction. [] But their irrefutability in no way implies what it might mean to affirm them and through what discursive means. Moreover, why is it that what is constructed is understood as an artificial and dispensable character (xi).

The construction of bodies is a constitutive constraint, and bodies are understood through it. She states again that both body and gender are parts of discourse. The only way to reach the matter beyond discourse is through discourse itself. After all, it is the discourse that defines the body as a matter existing beyond it.
Inspired by Foucault, she contends that discourse is based on power relations and manipulated by those who control the sources of knowledge. The definition of what is natural is manipulated as well. Henceforth, the materiality of the body is discursive. The material body, its boundaries and its sexuality, materialize through the repetition of policing norms. The norms attribute meaning to it. Even the body limits are the product of social codes according to which certain practices are allowed and others are not.
Butler goes back to the concept of performativity and confirms that repeatedly performed acts normalize an attributed gender, as well as marks of race, class and sexuality. Discourse defines certain bodies as natural, thus marginalizing others. This alludes to the fact that the accepted body does not owe it to its biological characteristics but to cultural signs.
Based on Luce Iragaray's Lacanian analysis, Butler also investigates the political coherence for which certain bodies are not legitimized. Through her own and Iragaray's analysis of Platos' work Timaeus, she reaches the conclusion that the marginalized bodies are related to homosexuality. She concludes that deconstruction cannot be based on already constituted references. Only a truly open debate can bring change. 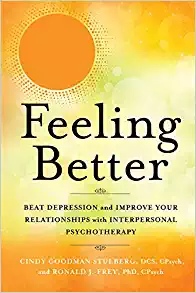 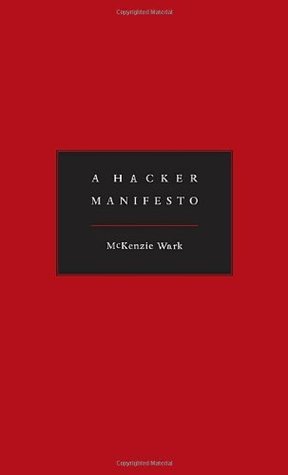 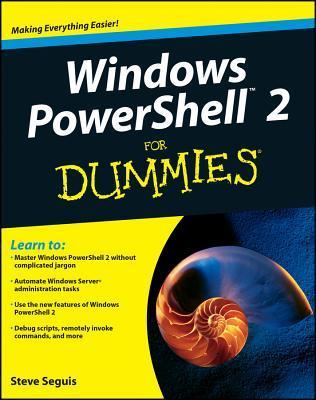 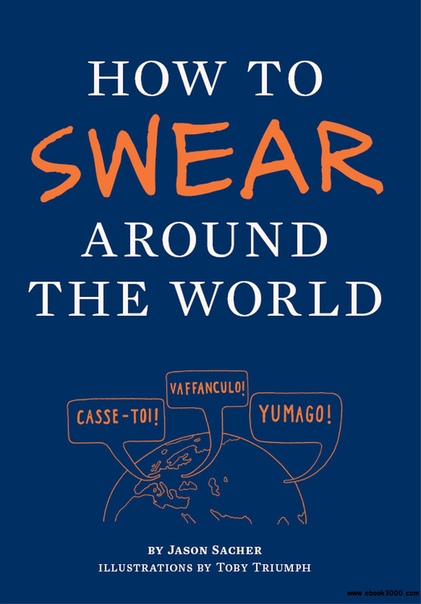 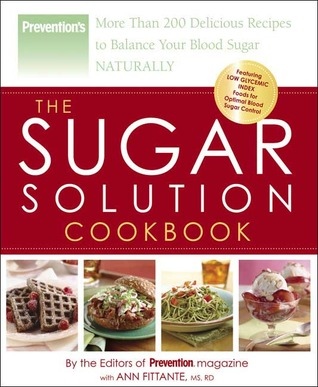