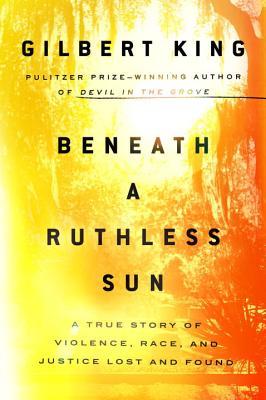 If there was one sentence of dialogue this year that, as a parent, hit me like an electrical jolt down my spine or like ice water injected into my veins, it was a teenager's simple yet heavy question:

"Mommie, are you coming to see me today"

You see, Jesse Daniels was a guileless, mentally-impaired nineteen year-old living with his shack-dwelling parents in a rural Floridian county. At the time the area populated by high-living citrus barons and the working class in this pre-civil rights era. In mid-December 1957 the housewife of a connected, powerful citizen reports that she is the victim of a burglary and rape. The local sheriff's office - headed by a racist powerbroker with probable ties to a local KKK chapter, and assisted by a few deputies with questionable methods - rounds up many of the county's young men in a dragnet.

Soon Daniels is brought in 'for questioning' but is eventually kept in custody for several weeks. In short order he supposedly admits to the crime and even gives / signs a statement indicating his full involvement. The sheriff forbids any parental contact during the dubious investigation or during routine appearances for legal proceedings, leading to said question by Daniels from his courthouse jail cell window to his mother on the sidewalk below. Daniels is shipped away to spend 13 years in the infamous Chattahoochee, an overburdened state hospital with a questionable reputation.

Things look bleak for Daniels, but he both initially and eventually has a good support team in his corner - his unwavering mother, a local 'rabble-rousing' newspaper editor, a decent deputy who is unlike his co-workers, a young legal aid lawyer who takes the case and makes progress, and a state-police investigator who finally uncovers and exposes some of the fallacies of the long-time sheriff.

I'm a law & order type of guy, but so much was intentionally done wrong in this case - along with the local 'good 'ol boy' network and white supremacist involvement unmistakably casting a shadow over the process - on so many different levels that it should make any reasonable reader very upset. 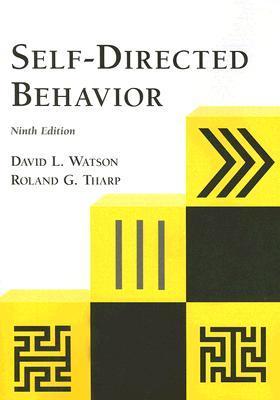 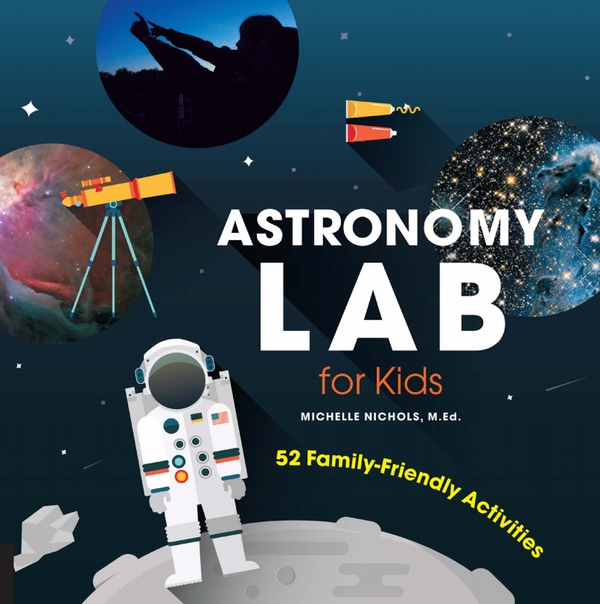 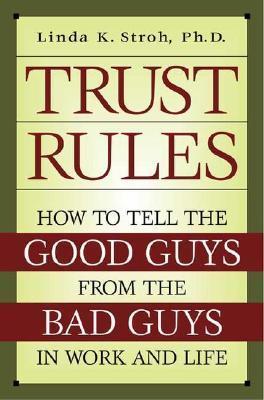 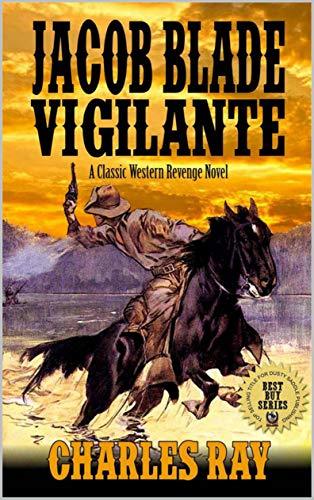 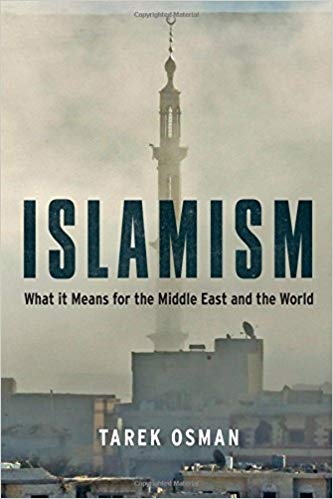 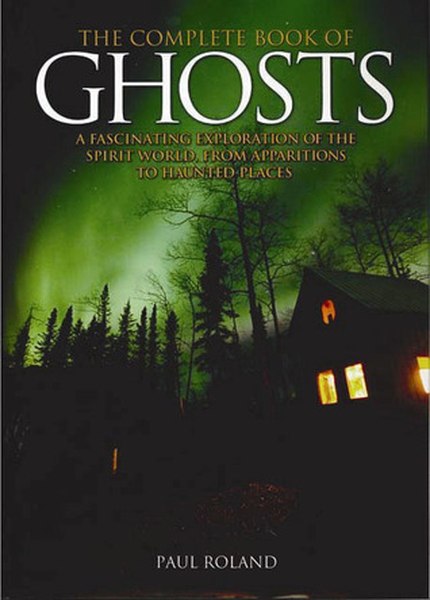